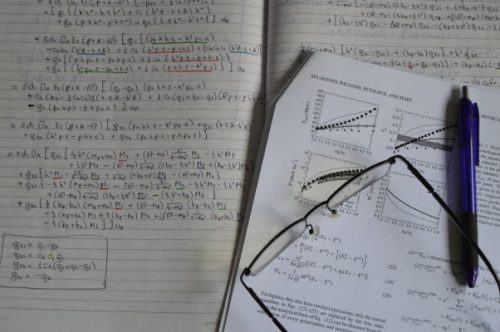 The topics studied in this specialization include the production of electromagnetic kaon, hyperon, and hypernuclear, as well as the interactions of nucleons, mesons, and the hyperons. In addition, several topics such as cosmology, neutron stars, gravity, parity violations, SU symmetry (6), and quark-gluon plasma are also actively studied by the members of this specialization.

The facilities include a cluster computer with 32 CPU cores, a theoretical laboratory, and more important is the collaboration with related researchers from developed countries such as America, Japan, Korea, Germany, and England.

The specialization of Nuclear Physics and Theoretical Particles together with the consortium of Theoretical Physics Group of Indonesia (GFTI) participated in trying to promote theoretical physics in Indonesia to the international level.

Member of this Specialization 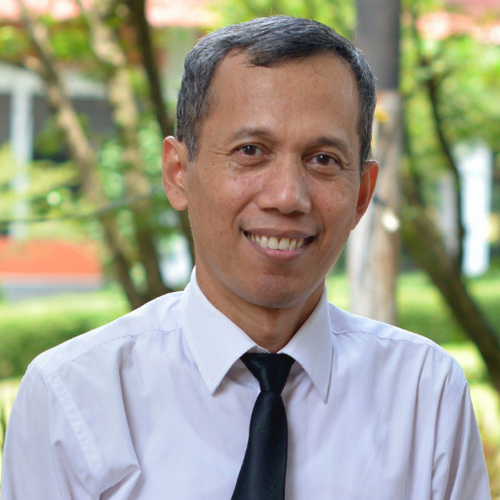 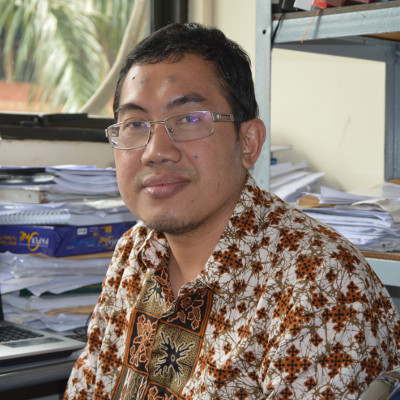 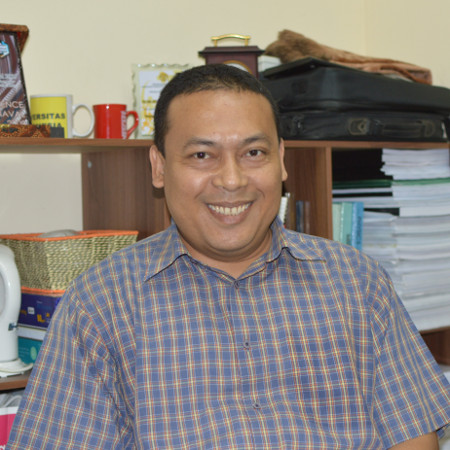 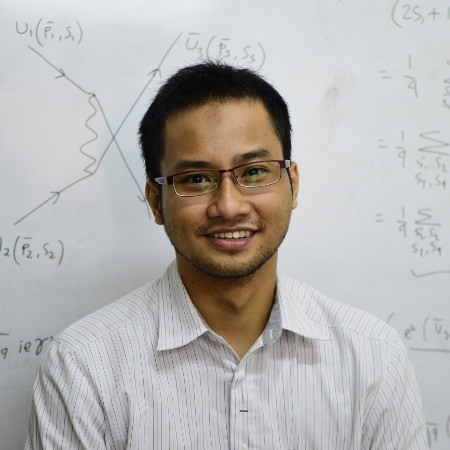 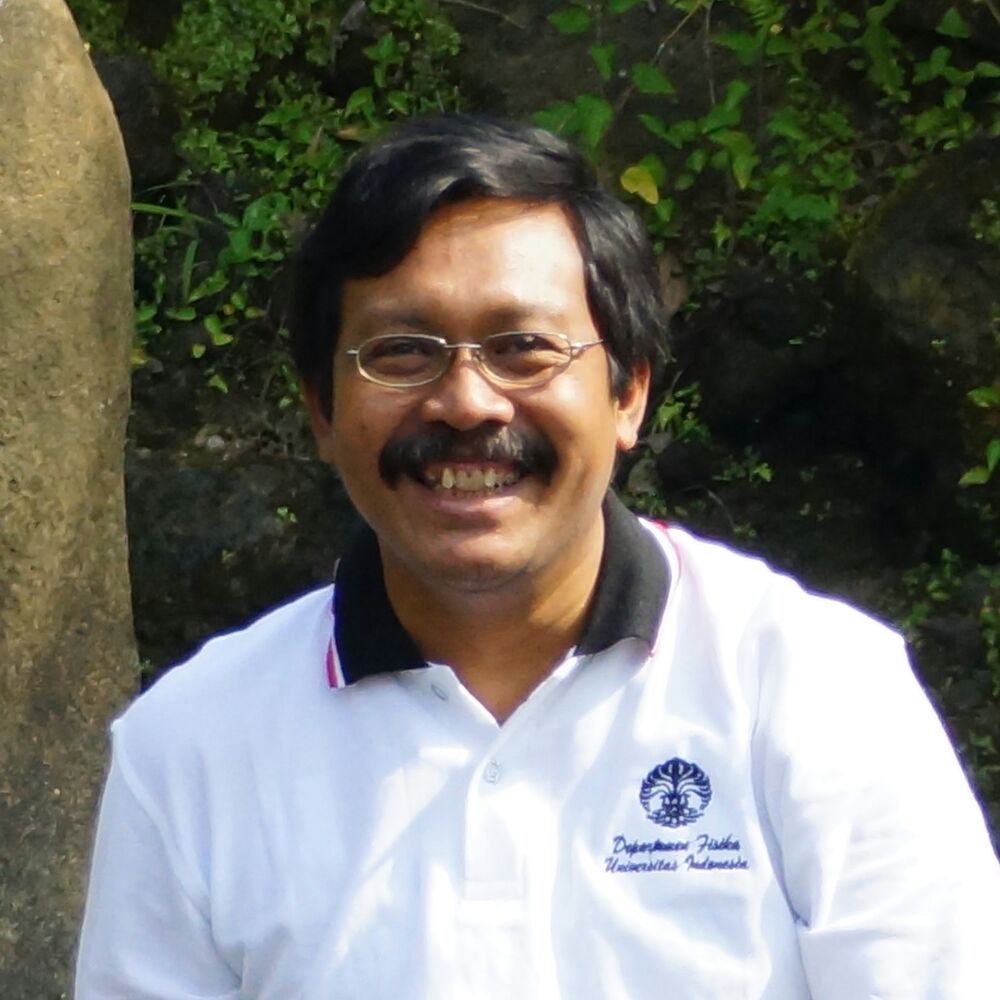 Activities in the Theoretical Lab

Presentation of the Research Results in Osaka, Japan